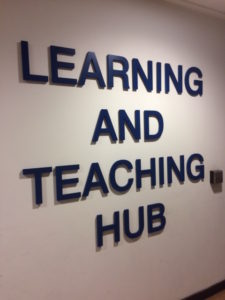 2 thoughts on “A surprise move for Bryan”